Proper welding terminology can be quite confusing for beginner welders. It’s extensive, technical, and difficult to grasp at times. However, improving your fundamental knowledge is the only way you can become a skilled welder and start learning more complex techniques. In other words, every beginner needs to master these.

That’s why, in this article, we’ll go over the most basic terms every welder needs to know.
So, here they are.

As a welder, knowing your metals is of the utmost importance. Two of the most common terms you’ll encounter during your welding journey are liquidus and solidus.

As the name suggests, spatter refers to small pieces of metal that get blown away during the welding process. These particles do not become a part of the finalized weld. They’re also one of the reasons you always need to wear extensive safety gear to protect your face and body from potential injury.

Tempering is the process of reheating steel until it gets close to the critical temperature to allow it to strengthen even more. It’s done in carefully calculated conditions since overheating or underheating would do more harm than good in the long run. After the hardened steel has been reheated, it’s left to cool off in a controlled environment for the purpose of making it stronger.

Of course, this is only the basics of it all, so it doesn’t exactly explain how the process works nor how to perform it properly. We suggest you do some more research on the topic as it’s one of the most prominent techniques in welding-it will certainly come in handy later on.

Welding is the process responsible for many constructions that we take for granted including cars, buildings, and even pipelines. It’s everywhere around us, and it’s been in use for centuries. Today, though, as our demands grow more complex, the process requires proper regulation and monitoring.

So, we now have to prove our welds were made according to those regulations, and we do that by obtaining welder certifications.

Arc welding is a welding technique in which you’ll use electricity to produce the heat necessary for melting the metal. In this process, arc welding electrodes act as conductors. They’re pieces of wire through which an electric current passes to produce an arc.

The arc then proceeds to generate large amounts of heat that end up melting the metal.

Porosity is one of the most common issues in welding. It’s the presence of small cavities in the metal, which can lead to numerous problems later on. It’s divided into two categories: surface and subsurface porosity.

It mostly occurs due to improper cleaning of the metal, but it can also be caused by damp electrodes and excess shielding gas. 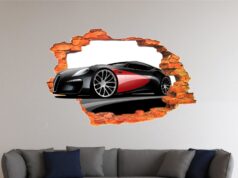 Where To Buy The Best Car Poster For A Living Room? 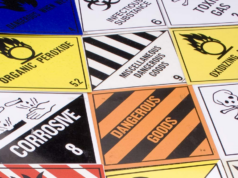 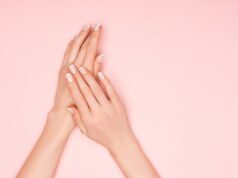 5 Benefits of Using Builder Gel in Your Manicure